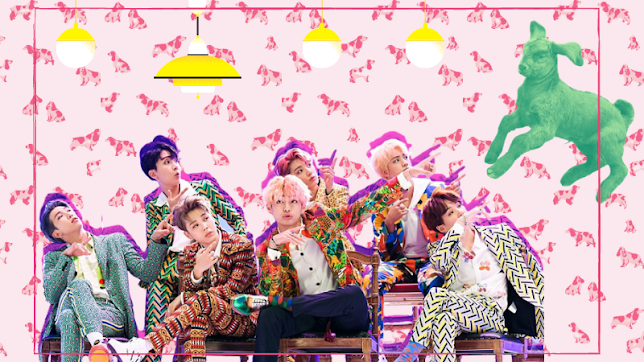 If you ever go to the city of Monterrey in Mexico, you should visit a restaurant called “El Rey del Cabrito.” Not so much for the food, but for the place itself. It is a fair expression of Mexican maximalism at its peak: our fear of emptiness, all-over-the-place aesthetic, and playful loudness. It is quite an experience just crossing the door. It is even more of an experience if you stay for a while and try some of the delicious food, tacos for the beginner and a goat’s head for the adventurous.

Describing it as an overwhelming experience is an understatement. But that’s sort of the point with maximalism.

One would think that maximalism is about unapologetic authenticity: a candid mix and match that reflects the author’s view. But for Mexican maximalism, it has also been historically associated with an effort to fight scarcity and project abundance. It is a link to more than just our cultural roots, it is a way to belong. I’ve always felt that it’s like randomly putting together a puzzle of insignias or symbols for what we want to project, like a messy and gritty collection of Pokémon. Here, minimalism is reserved for outliers.

That’s the kind of maximalism I grew up with.

So I was quite surprised when I found it lurking on The Great Interior Design Challenge. If you haven’t seen it, it’s a reality show to find the best amateur designer in Britain. All of the contestants have their own particular style, but it is remarkable that none of them are afraid of maximalism, including the winner.

This British maximalism feels different though. It isn’t about hiding scarcity, it is about self-expression. You like the color orange? Then every wall, corner, and piece of furniture must have something orange. You like the 80s? Then do the same, fill your walls with posters of Bowie and Madonna. This isn’t about collectiveness, but a celebration of individuality (like explained on this article from The Guardian). And the result is less gritty, even quite polished. Yes, it’s loud, but digestible and, in a way, it even feels neat and logical. Sort of when untidy people defend their chaos by saying that it has some order that only they can understand. “I know that this particular sweater is lying on the pile next to my bed, not on the one by the chair.”

If there existed such a thing as a spectrum of maximalism, I think the Mexican and British styles would represent the opposing ends of it.

What would lie in the middle? K-pop maximalism. More specifically, BTS’ particular branch of it.
From my experience with k-pop, I feel that BTS’ approach to it is different. Although other bands might also fall into maximalism, they resemble the British end of it. It’s a more polished version, digestible for almost everyone, and in this sense, a bit more synthetic since it feels like its only purpose is being eye-catching. Nothing wrong with it, but it doesn’t invite you to look closer.

However, BTS’ maximalism is an intricate concoction of styles and messages, both visually and aurally, and especially in their MVs (music videos). In particular, their Idol MV is the ultimate display of this “in-between” maximalism. What is most interesting about it is the fact that it is not just saturated with colors, images, and meme-like imagery, it is also full of cultural winks and hidden messages for fans. It is so overwhelming that you have to see it several times. Yet, it is pleasing and catchy.

If we were to dissect the video into all its different levels from the most basic to the most elaborated, we would end up with at least eleven: number of members, language, clothing style, dancing, music, settings, image style, graphics, edition, fan winks, and cultural symbols. Try adding the captions (if you don’t know Korean and English), and few pop culture texts have made my brain work so hard in such short time. I liked how one reviewer described it as “unapologetic intensity”: you can tell they added all these layers without fear, it feels calculated but also very organic, deep but also refreshing. (If you want to dig a little deeper, this video explanation is a good start. But be warned: you might turn into an ARMY.)

But why is BTS’ maximalism in the middle of the spectrum? Because it successfully incorporates traits from the collective side of it in its cultural references and hints, while also celebrating individual expression for the sake of, as they promote it, loving yourself (check out their campaign with UNICEF).

Interestingly, it appears that it is in this space that maximalism reaches its most appealing form, engaging for audiences of both spectrums. Mainstream enough for the individualists and intricate enough for the collectivists. And BTS’ success all over the world is proof of it, taking their message and style to markets as diverse as South America, USA, and even Russia. It is no surprise that they just recently became the youngest recipients of South Korea’s Order of Cultural Merit.

If you’re feeling confused and overwhelmed by any of these maximalisms, I would gladly come up with fan theories with you. And discuss about your favorite BTS member. 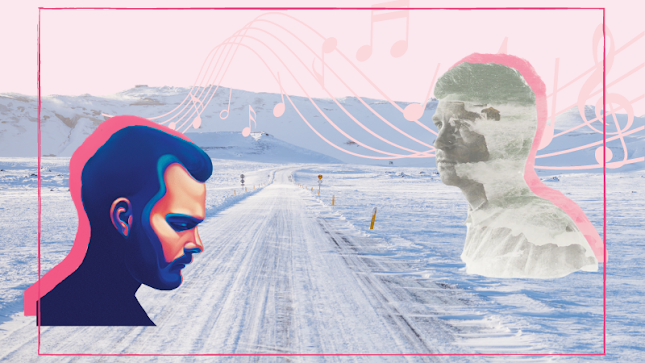 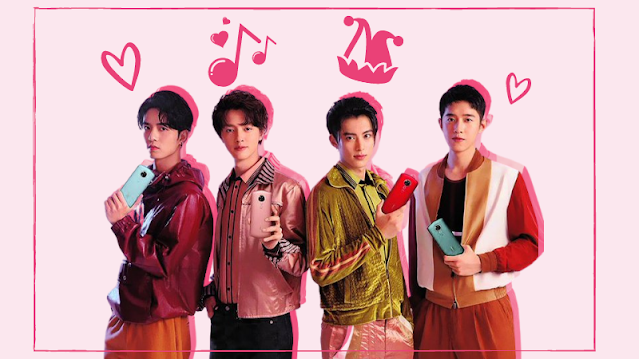